Even as a young child Tatiana Amalbert would conjure up stories with her imagination, sharing them with anyone who would listen. She developed her storytelling and writing quite a bit since her middle school and high school days, but the thrill of language and creation she first discovered as a child has never gone away. She started out writing poems and short stories in journals back in middle school for her small group of friends.

Her passion for storytelling truly shined when she discovered fanfiction.net and AO3 during her first year of high school. After spending months reading fan stories of her favorite anime, Digimon, Tatiana published her first Digimon fanfiction in 2014 under the pen name Apollomon X Stingmon. Now she produced over 49 published stories for the Digimon and Rise of the Guardian fandom and has co-written with several other fanfic writers within the last couple of years. 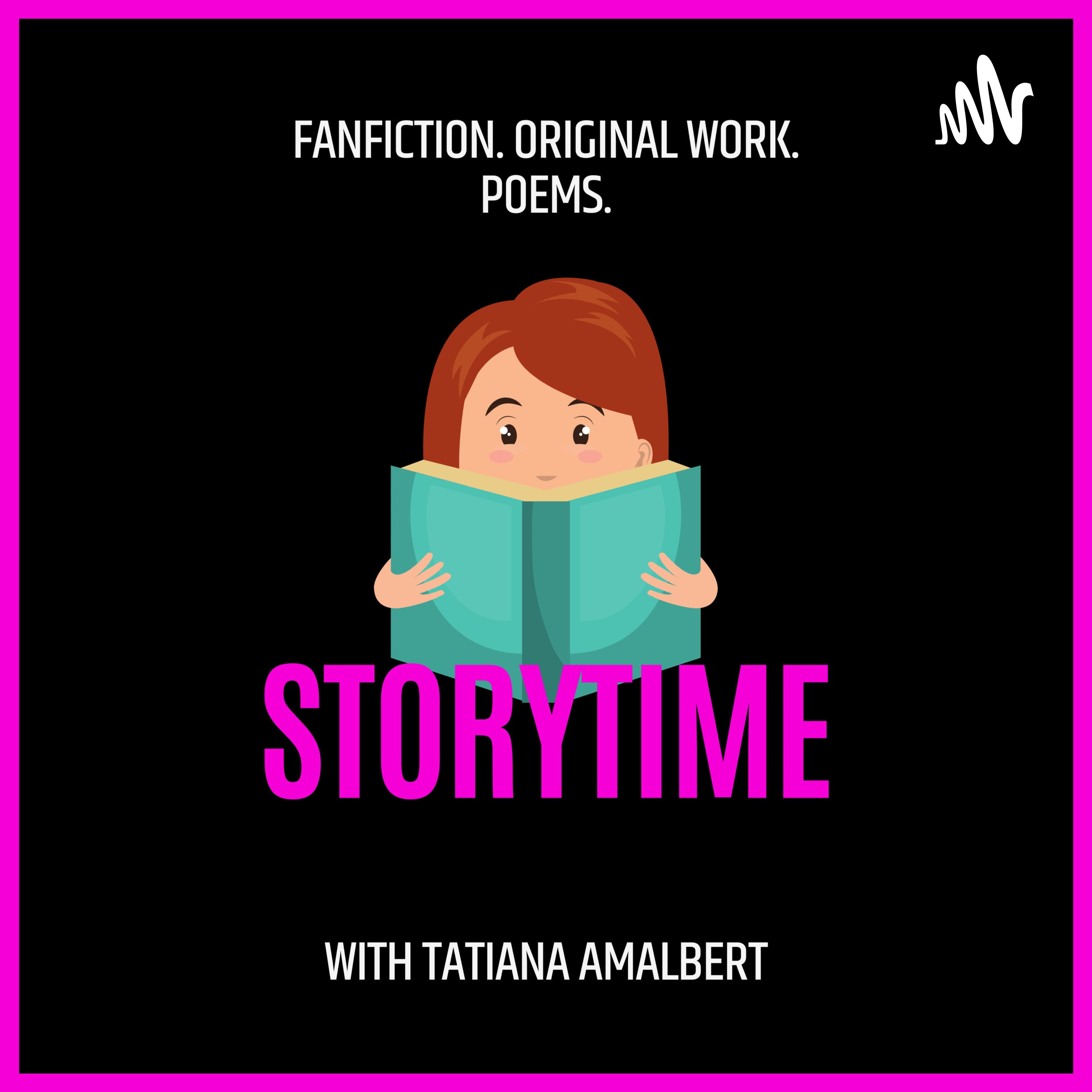 When Darkness Calls (A Father and His Sons, Book 2) – Chapter 4 [Digimon Podfic]